While Jamaat e-Islami won't admit that they have an affiliation to terrorist entities, Esther was adamant that the group does have ties to terrorists.


But about two days before Esther was set to go on her suicide mission, she had a dream where she sat in a dark graveyard. The dream came after she fell asleep during her early-morning Muslim prayer. Everywhere was darkness.

I was looking for a way out of the darkness. If it is an angel, there should be wings behind it. But there are no wings, just a man made of light. He started to walk. I started to follow the path.

He stopped at one grave and he said to someone who was dead. I said please help me to come out from this graveyard. At that point of the dream, she woke up. I was thinking about who was the light man and why did he call me Esther? She told a classmate at school about her dream the next day.

The classmate turned out to be Christian but Esther refused to accept prayer from her. The next day, the classmate gave Esther an audio cassette and two books. One book was the Gospel of John and the tape featured a reading of the four Gospels. Esther destroyed the materials.

On the third day after her dream, Esther met a Christian man named John when she took her mother to the hospital for a checkup. Esther said she thought that John had created his own version of the Quran to lead her astray. So she went home to look up that surah in her own Quran. But John was proven right by her own Quran, she said.

When she learned about Esther in the Old Testament, she asked John to interpret her dream with the light man. Esther said that she lived as a Christian secretly for a few months until her parents wanted her to marry a man of their choosing. But she refused and told her mother that she wanted to marry a Christian man. 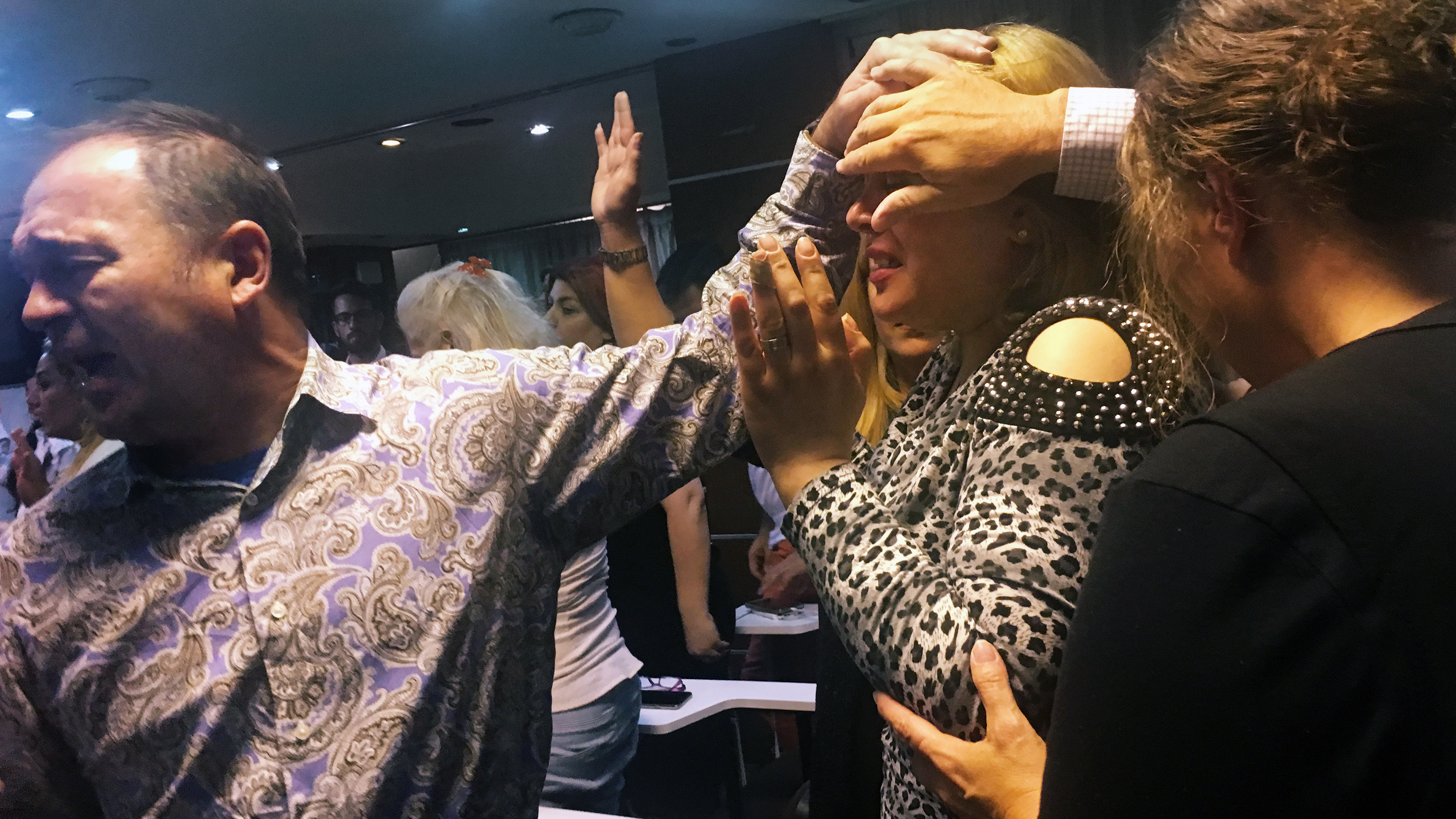 Once I was in church and people were standing in line for taking Holy Communion; I joined the line, but someone told me I was not allowed to take Communion because I was not a Christian. That incident made me cry. But somehow my father came to know about this and he forbade us to go to to church; for a year we did not go.

Then my father died. My mom resisted, but there was no way out and she married him. I was 14 at the time. My mother was very worried that my grandparents or other relatives might kill us. He was very nice and gave me some books for study.

Finally, in , my two brothers, my sister and I all received the Sacrament of Baptism. It was easier in that church as we were far from home. My mother got a job and rented an apartment; everything was going fine, we attended church and my spiritual director contacted the priest who had baptized me so I was cleared to receive Holy Communion; everything was perfect!